Let’s say you are a consultant and have just received a call to do some urgent work. Feel free to replace the term consultant with freelancer, programmer, designer, advisor, or anything else. This post is for people who work for themselves and sell some type of intangible good, whether it be code, advice, reports, strategy, etc. Anyway, you got THE call. Now go ahead and do a little dance to celebrate.

Shortly after you say that you are available, you are asked about your hourly rate. If you say it’s $25, you’re wrong. If you say it’s $250, you are still wrong. Agreeing to work an hour for a given rate plays into the industrial trap, promoted by Catbert’s in HR departments everywhere. Many of today’s HR policies are still based on the Principles of Scientific Management developed in 1911, the dawn of the modern industrial age. These principles were built on F.W. Taylor’s flawed assumptions on how men shoveled iron and coal. And so began some of the modern myths of the management of ‘labour’. 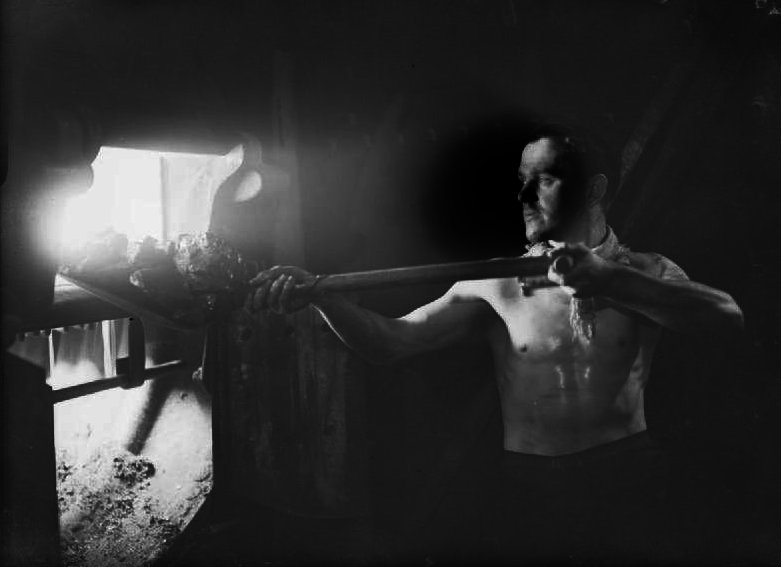 Time and motion studies, such as those done by Taylor and others, were based on the assumption that certain types of work were of equal value. Labour, as defined by Taylorists, is replaceable. It’s all about standardized work and standardized recompense. But talent is unique. Talented people who set hourly rates give up their uniqueness.

A few years ago I was offered some research work that the client had calculated would take one week at $40 per hour. The total amount was not that attractive to me but I looked at the scope of work anyway. Much of the research was work that I had already done, with my ongoing PKM practices and other projects. I realized that I could complete the report in a few hours, by curating my own blog posts, social bookmarks, and other resources I had. Someone relatively new to the field of workplace learning, the subject of research, would have taken much longer and possibly more than one week to produce something similar. I accepted the work, under the condition that I not be paid by the hour. Why should I have been paid $120 for high quality work that would earn a less experienced person $1,600? Time at work is an antiquated concept.

You are not a ‘Human Resource’ and you do not have an ‘hourly rate’
(repeat as necessary).

I know that it is often the easiest route to just agree to an hourly rate when it comes to securing contracts. But can you really equate an hour of my time with yours? Does it matter? What matters is what is produced.

Instead of agreeing to an hourly, or daily, rate, start by asking a few questions:

Hourly rates only help to put you into a pigeon hole so that HR and Purchasing can easily classify you. You are not a pigeon.

4 Responses to “There is no hourly rate on internet time”