“A job is an artifact of a renaissance era scheme to prevent us from creating and exchanging value among ourselves.” – Douglas Rushkoff, via @fer_ananda

The Case for No Bosses and a 4-Day Work Week, via @rogerfrancis1

‘As we do not have bosses in our organization, we decided to have just one meeting every 6 months in order to share amongst us all where we are going as a company, defining a maximum of 3 primary objectives. The important thing here is that we don’t determine “how” we will reach the goals, we simply decide on the objectives to reach. Later, each team member is responsible for finding out “how” we will get there.’

3 Lessons on L&D from Tesla, via @jclarey

The System vs the Medical Doctor, by @fewererrors

“But most of my errors have not been from lack of knowledge.  When I miss a pulmonary embolism, it’s not because I don’t know how a pulmonary embolism presents.  No, when I reflect carefully, most of my errors have been triggered by the factors Dr. Meagher identifies in his book.  I was in too much of a hurry to really settle down and be present with the patient and listen to their story.  Or I was distracted by an earlier patient’s anger after I refused his request for more oxycontin.  Or I was tired from broken sleep the night before my shift.  Or I was impatient and irritable and judgemental, all of which interfered with really attending to the patient I was there to help.” – Dr Allison Dysart

The Trains to Hope, by @mintzberg141 & @wolfgangmuel11

“At first, we in the city administration were very surprised. But then we realized that this was not uncoordinated. It was a highly professional, high speed performance. That is when it dawned on us that here was the self-organizing plural sector in action. So we in the city administration decided to give The Train of Hope all the technical support it might need, including background support on call. We then invited The Train of Hope to join the city’s crisis management network, an offer that was accepted. I am delighted to report that this cooperation has continued to perform consistently well, with no end date yet clear.” – Wolfgang Müller, Chief of Operations, City of Vienna

How to Choose a Model of Self-organization, by @aarondignan 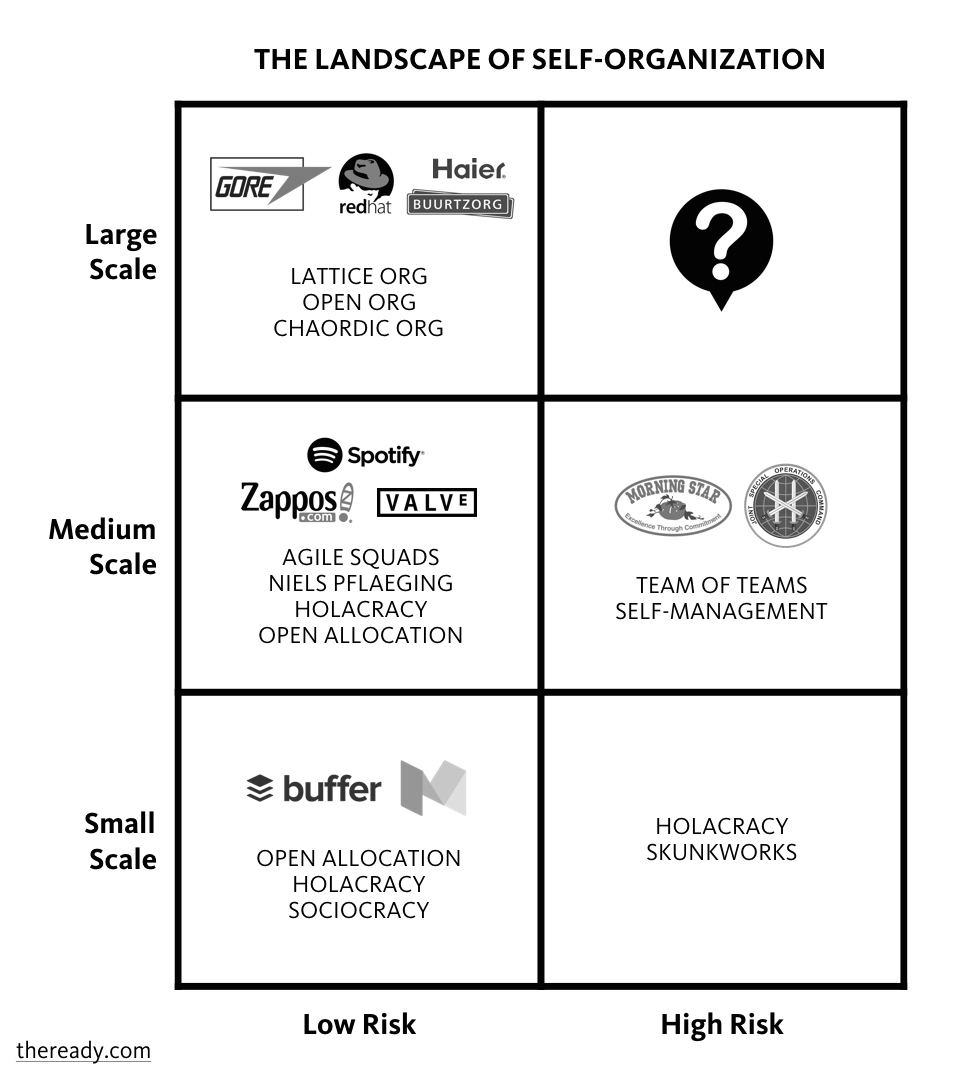