“Humanity is at a turning point. We are at a period when we must totally redefine the norms and values in fields not only related to work, to the economy, but also to social life and relations between countries.

So ends the first part of Bruno Marion’s book Chaos: A User’s Guide (2014) . Marion uses fractals as a way to describe the underlying nature of chaos, or the world we are living in. Fractals, shapes that maintain their shape at any scale and never get simpler, were brought into mainstream mathematics by Benoit Mandelbrot.

Becoming a ‘fractal being’ is one who can hold opposing views and multiple valences of understanding. I would say it’s a person with an acceptance of perpetual beta.

“A more fractal being will assimilate and unify all these elements in a better way: curiosity, rebellion, infinite dreams, awareness, reponsibility, detachment, and wisdom at each moment of his or her life. The fractal being will preserve the curiosity of the child in adult life, the capacity for rebellion and indignation of youth, and always aspire for the greater wisdom that comes with ripeness.” p. 97 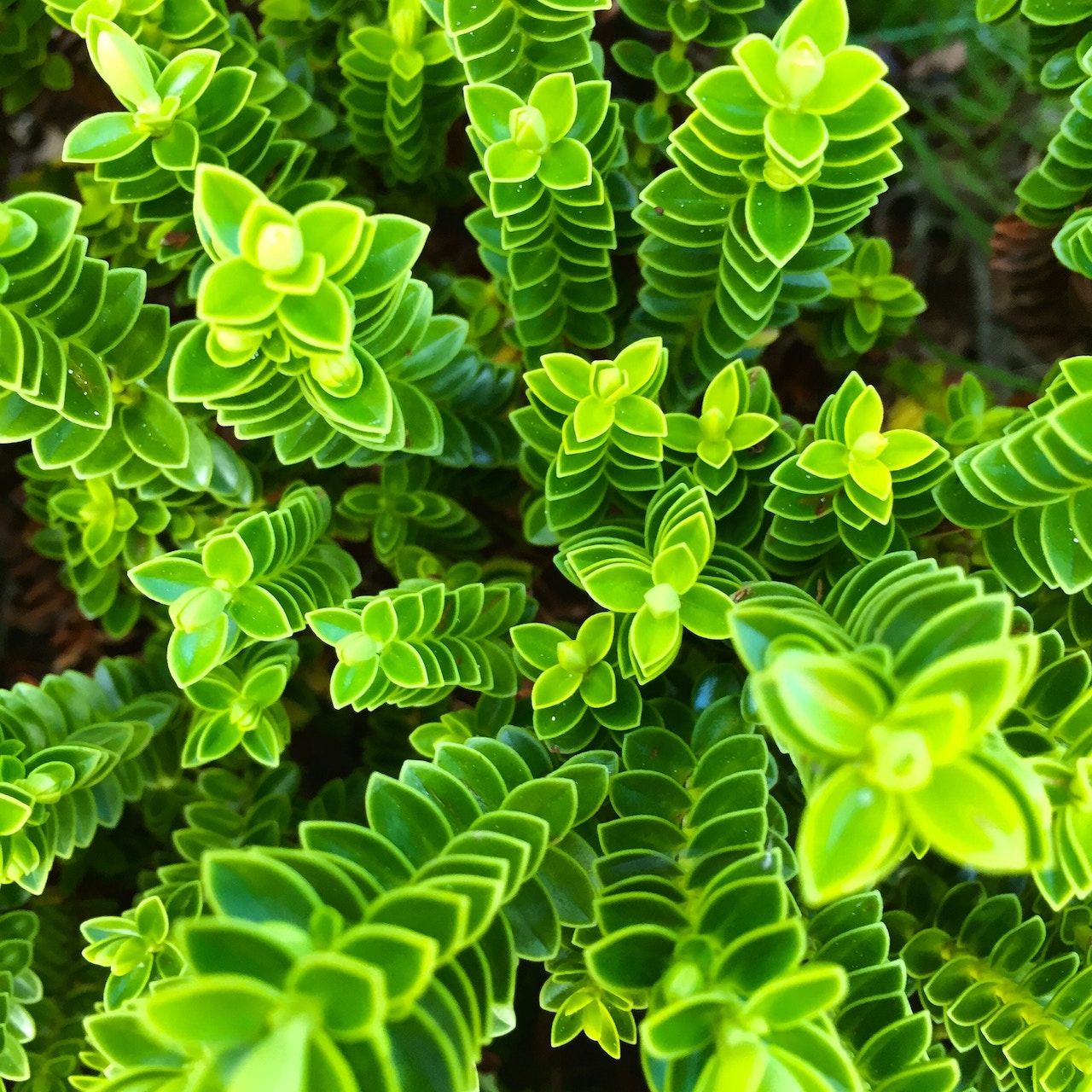 “We learn to gain knowledge in a more fractal way. We work while we are studying and we are ready to take up studies for short or long periods at any time. We give ourselves time to read. We learn to take moments off for a retreat during a time when work is the predominant activity … The management of our teaching-learning capital must be handled like our pension capital or health capital.” p. 100

This speaks for the universal need to develop disciplines such as personal knowledge mastery in order to thrive in a chaotic world. In this world there are no perfect answers or best decisions, only pragmatic decisions given the context as best as we understand it.

“The world is changing so fast that more than ever we deserve a second chance. If the path you chose did not work out, change it. You were not necessarily wrong, it is perhaps the world that has changed too fast. The right decision is one we take with the elements available to us at the moment of taking the decision.” p. 109

Part of working in a chaotic world is getting people to use a common vocabulary. Common metaphors and models become important, as Peter Senge recommended ‘shared mental models‘ as on of the disciplines in his book The Fifth Discipline. Marion recommends that all members of an organization use a common language, and that newcomers become familiar with it as soon as possible. Marion recommends simplicity in our organizations in order to deal with chaos.

“It is not a question of adding a multitude of new processes to those existing already. On the contrary, it means choosing only a few regulatory processes adapted to the culture, context, and concerns of the organization. As shown by Mandelbrot with fractal images, the complexity needed for realizing the vision of the organization will bloom fully in all its beauty from a very simple formula, with very few components but reiterated repeatedly.” p. 186

Marion concludes that we are living in the best of times and the worst of times, to paraphrase Dickens. We live in a world where one person, not necessarily in a position of power, can influence the course of history [e.g. Malala Yousafzai, Julian Assange, Edward Snowden, Emma Gonzalez, Chris Wylie, …].

Optimistic or pessimistic, it is like being a spectator of a film of which we seem to know the ending, whether happy or unhappy. Today one must cease to be a passive spectator but an actor in this fast-changing world.” p. 210 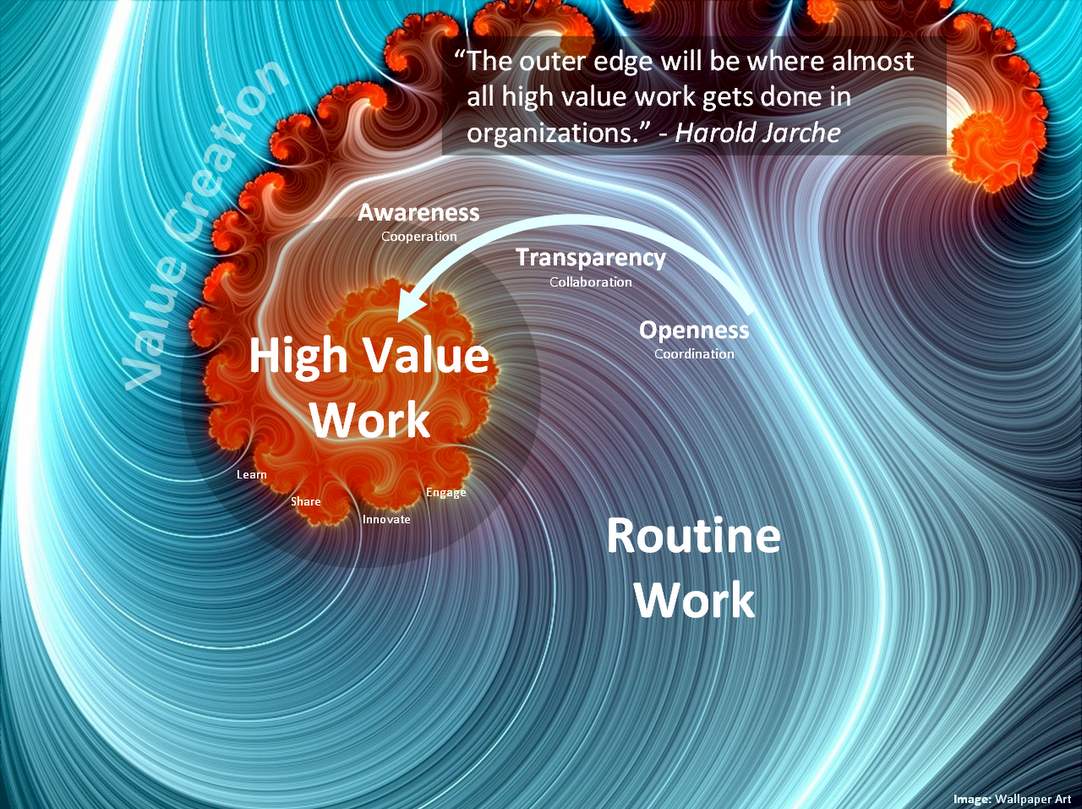