I have frequently said that leadership today is helping make our networks smarter. Much of what we are is a direct effect of who we know and interact with. Our social networks have significant influence on who we are.

“Most of us are already aware of the direct effect we have on our friends and family; our actions can make them happy or sad, healthy or sick, even rich or poor. But we rarely consider that everything we think, feel, do, or say can spread far beyond the people we know. Conversely, our friends and family serve as conduits for us to be influenced by hundreds or even thousands of other people. In a kind of social chain reaction, we can be deeply affected by events we do not witness that happen to people we do not know. It is as if we can feel the pulse of the social world around us and respond to its persistent rhythms. As part of a social network, we transcend ourselves, for good or ill, and become a part of something much larger. We are connected.” —Connected

This is why we have to work collectively on countering the influence of ‘stupid’ people. We have to understand the laws of stupidity.

Law 5: A stupid person is the most dangerous type of person.
And its corollary:
A stupid person is more dangerous than a bandit.
We can do nothing about the stupid. The difference between societies that collapse under the weight of their stupid citizens and those who transcend them are the makeup of the non-stupid. Those progressing in spite of their stupid possess a high proportion of people acting intelligently, those who counterbalance the stupid’s losses by bringing about gains for themselves and their fellows.

Declining societies have the same percentage of stupid people as successful ones. But they also have high percentages of helpless people and, [Prof. Carlo] Cipolla writes, “an alarming proliferation of the bandits with overtones of stupidity.”

“Such change in the composition of the non-stupid population inevitably strengthens the destructive power of the [stupid] fraction and makes decline a certainty,” Cipolla concludes. “And the country goes to Hell.”

Consider the ‘stupidity’ of the anti-vaccination movement, based on bad science but fueled by fear and misinformation. To counter this type of ‘stupidity’ we have to understand how people feel. Feelings cannot be countered with mere facts.

Lesson 2: don’t bring a fact to a narrative fight

Experts and health professionals can arm themselves with white papers, peer reviewed studies, and symposia; but if these are our only weapons, we will only ever get so far. In an era in which experts are increasingly distrusted, the “we know best” mindset is counterproductive.

Those wishing to encourage vaccination need to identify and amplify the stories that emerge from the real lives and lived experiences of people in their communities (to start, they need to listen for them). It is no coincidence that the most effective climate advocacy in the world right now comes from the improvisations and stories of a 16 year old girl rather than the strategic plans of a generations old institution. —BMJ: New Power versus Old

If we do not want to live in a ‘stupid’ society then it is up to us to do something about it. We are the media. 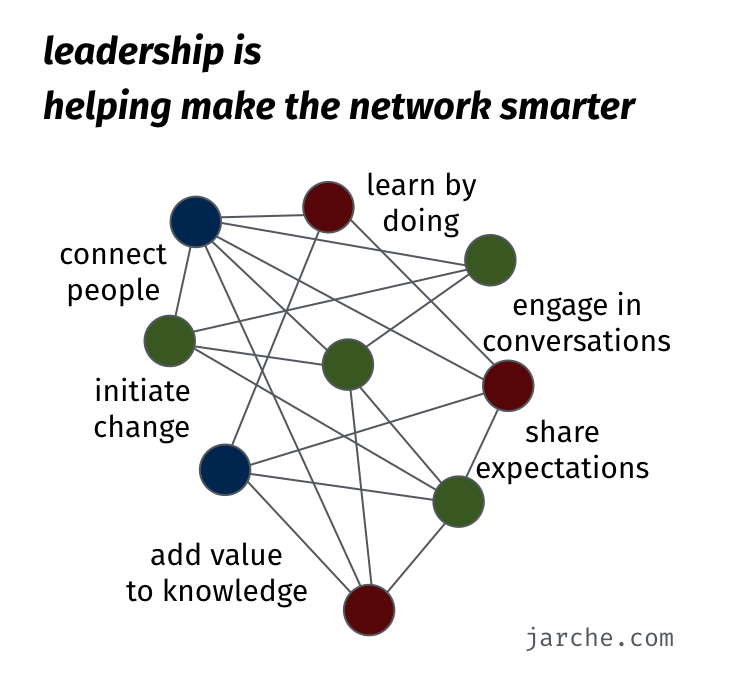