Has an enormous skills gap developed since 2016?

Researchers Dave Swenson and Liesl Eathington identified several factors contributing to hiring challenges, but a widespread lack of skilled workers was not one them … The Iowa researchers’ conclusion? “When employers say there’s a skills gap, what they’re often really saying is they can’t find workers willing to work for the pay they’re willing to pay,” —Marina Gorbis, GE Reports

Five years later and Irving Wladawsky-Berger reviews sources such as MIT and the WEF which conclude that upskilling is now a global necessity.

Finally, the WEF report identifies key areas where urgent action is needed by government, business, education providers and other stakeholders:

• Education providers — “Embrace the future of work as a source of reinvention to normalize lifelong learning for all;” and

• All stakeholders — “Build a strong and interconnected ecosystem committed to a comprehensive upskilling agenda and give people the opportunity to participate.”

But is a lack of skills really a primary cause of concern for economic and social development?

So our economy is in danger because 6% of the factors influencing how work gets done are not up to speed?

This looks like a major gaslighting operation, driven by corporations, educational institutions, and big consultancies. Blaming the victims (workers) of financial capitalism takes the spotlight away from the real causes of our problems and challenges.

So let’s focus on fixing the system, not blaming those who have no control over it. I have said before that the great work of our time is to design, build, and test new organizational models that reflect democratic values and can function in an interconnected world. Leadership today is more of an architectural task, or one of setting up the right systems. This is not being done in Silicon Valley or any of the tech sectors around the world. They are merely the Robber Barons of the 21st century. 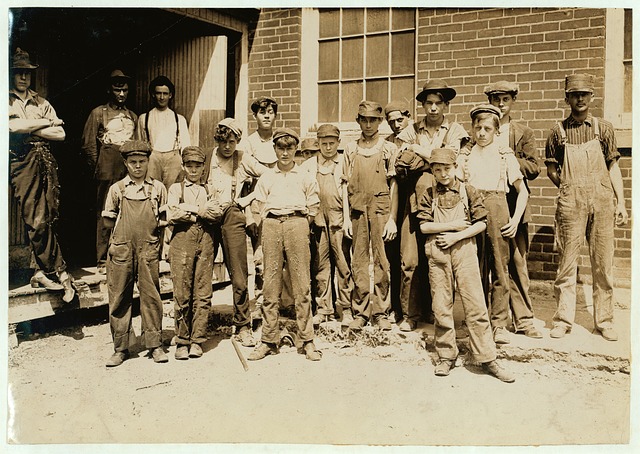