@katrynadow: “Consulting teaches you are only as good as your last gig, so reputation is critical.”

Twenty Filters that influence the way we see things, by @FSonnenberg

1. Mental filter. Some folks have blinders on. They view situations from one perspective — they’re unable or unwilling to see other viewpoints.
2. Black or white. Some people focus on extremes and exclude everything in-between. They see everything as good or bad, right or wrong, all or nothing.
3. Overgeneralization. Some folks turn a single situation into a sweeping generalization. They assume that because “one teacher is lazy,” the whole school is terrible.
4. Labeling. Some people label a group based on the behavior of a few members.
5. Jumping to conclusions. Some folks reach a conclusion without any evidence to support their claim …

I’m Sorry, But Those Are Vanity Metrics, via @timkastelle

Vanity metrics are surface-level metrics. They’re often large measures, like number of downloads, that impress others. Use them to initiate partnerships and gain a following.

Clarity metrics are operational metrics, like the number of minutes a day your product actually gets used or how long it took for a user to get service. These are the hidden gears that drive growth. Use them to solidify your competitive advantage.

Confusing the two types of measurements can be a recipe for disaster.

In defense of black stars and blue hearts, by @AmyBurvall

To sum up, this is not about art

Visual art in this case is the manifestation of creative thinking and being. And as I’ve mentioned before, creative thinking is what is going to distinguish us from our increasingly automated world and ideally allow us to tackle the seemingly insurmountable problems existing and that are forthcoming.
But we need to nurture agility not promote stability

As teachers of youth in particular, it’s so vital not to suppress the desire to think, see, and make differently. Not all wise men should ascend to the manger at 45 degrees, 2 inches apart.

Make more black stars. Allow more hearts to be blue.
“You have to do stuff average people don’t understand because they are the only good things” Andy Warhol 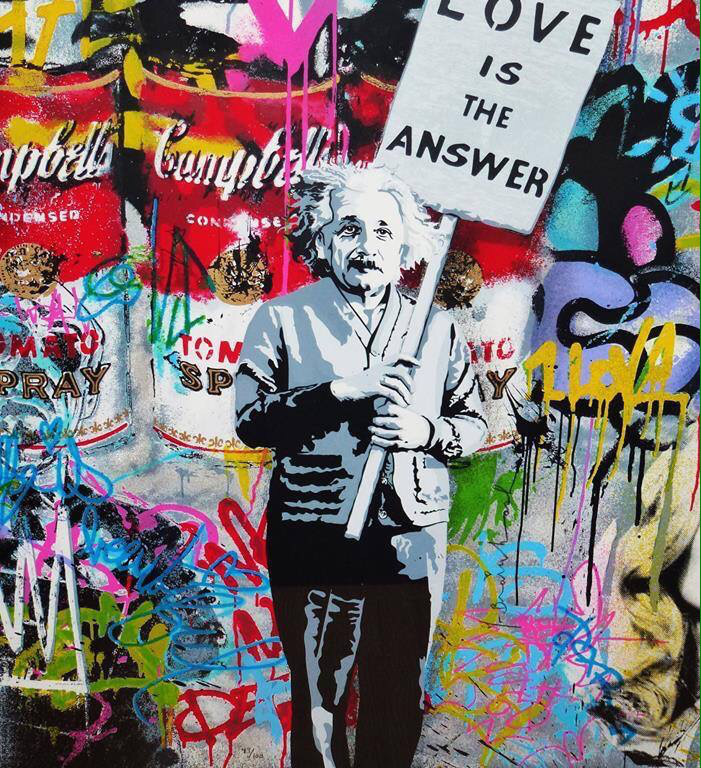 Love is the answer – Einstein & Andy Warhol, via @BeArtist_BeArt