In understanding the shift, I wrote that as we make this transition — from a market-dominated to a network-dominated society — the confusion of post-modernism clouds our vision of a positive future. The traditional political Right wants to go back to the Pre-modern Era — dogmatic, faith, truth — while the traditional political Left wants to stay in the Modern Era — doubting, science, facts. However, the way ahead is to a Meta-modern Era — seeking, knowledge, combining. This new path may be the most difficult because creating a status quo is more difficult than maintaining an existing one.

“Though Indivisible and similar groups succeeded in electing a US Congress in 2018 with the greatest racial and gender diversity in US history, and #MeToo succeeded in toppling some of the most powerful sexual predators in the media industry, the Green Movement, the Arab Spring, Occupy Wall Street, and Black Lives Matter offer more complex cases of the disruptive power of digital technology.

In these cases, initial digital mass mobilizations were blocked from consolidating and institutionalizing their gains. In all four instances, digitally enabled protests often resulted in conservative rebounds of varying duration, from former Iranian President Mahmoud Ahmadinejad’s crackdown on the Green Movement to the rise of General Abdel Fattah el-Sisi in Egypt to the election of President Donald Trump in the United States.” — Why Conservatives Dominate Digital Activism-Review

The great work of our time is to design, build, and test new organizational models that reflect our democratic values and can function in an inter-connected world. This will be a more difficult task than many people may have imagined. But understanding the challenges is a first step in overcoming them. This was a topic of conversation here in Zagreb yesterday at the Croatia Chamber of Economy. The power of the status quo weighed heavily on all discussions about change.

“Never doubt that a small group of thoughtful, committed, citizens can change the world. Indeed, it is the only thing that ever has.” —Margaret Mead 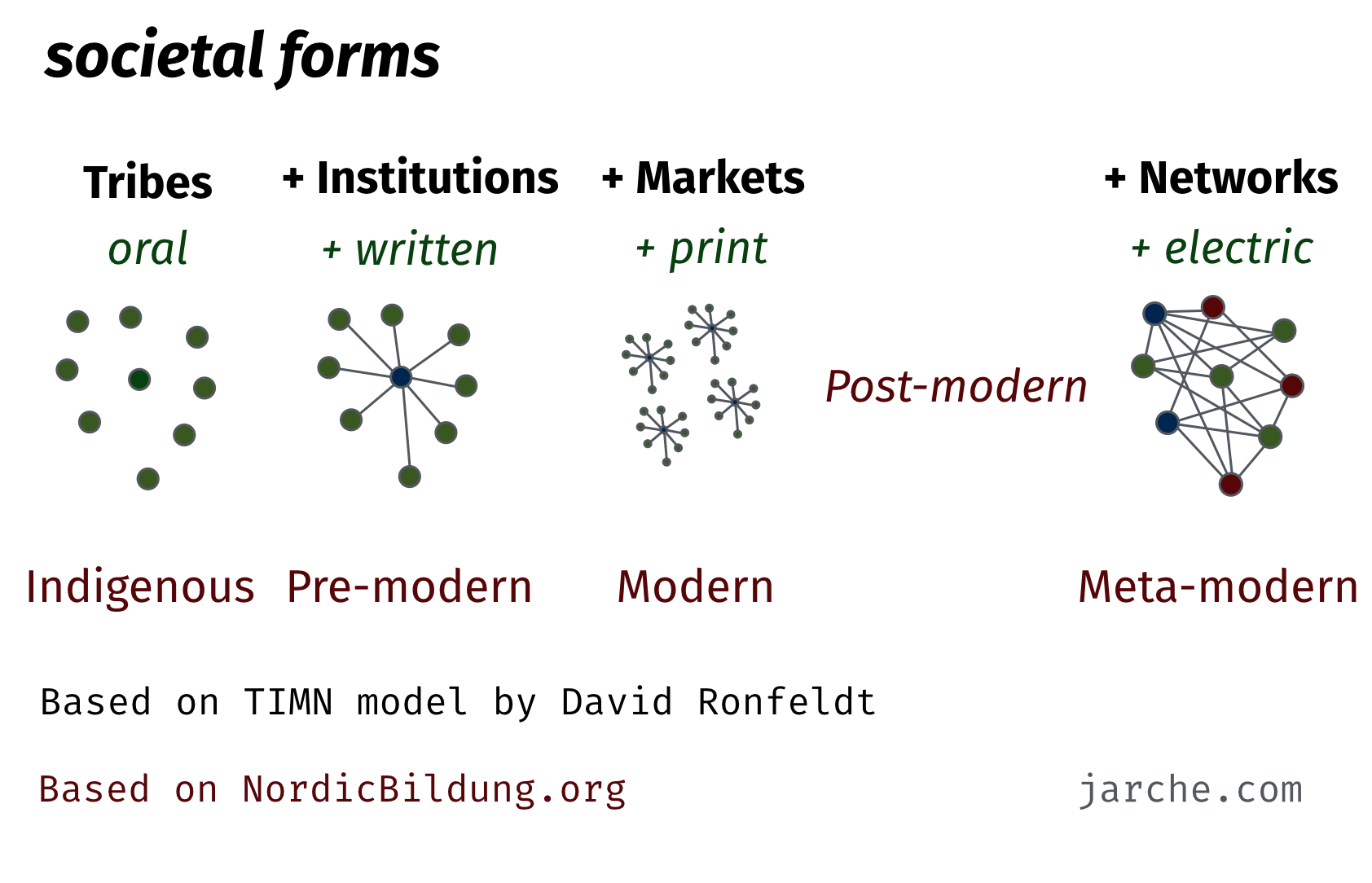