When Francis Harwood, anthropologist, asked a Sioux elder why people tell stories, he answered, “In order to become human beings.” She asked, “Aren’t we human beings already? He smiled, “Not everyone makes it.” —Laura Simms, via @SophiaCycles1

“If you worked every single day, making $5000/day, from the time Columbus sailed to America, to the time you are reading this tweet, you would still not be a billionaire, and you would still have less money than Jeff Bezos makes in a week. No one works for a billion dollars.” —@_Floodlight

“The more I think about it, the more sure I am that the post-industrial revolution will be a moral revolution, or it will not be at all.“ —@EskoKilpi

Have you heard of the catastrophic men theory of history?

In all spheres, catastrophic men and women are united by an imperviousness to the suffering they cause … Catastrophic men can determine the fate of armies, businesses and countries. Without fail, the catastrophes they bring are always someone else’s problem. I will grant Johnson this. There is every chance that history will say: “He and he alone made the difference.”

What history can teach us about proportional representation, via @nikadragomira

No democracy that used first past the post fell to dictatorship during the period [1918-1939].

During the inter-war period, many European democracies fell into a similar pattern of events. Politics exacerbated the divisions within society, coalition governments failed to effectively address the pressing issues of the day, and finally authoritarians stepped in to denounce democracy as a failure. Did proportional representation have a role to play in these outcomes?

What Teaching Ethics in Appalachia Taught Me About Bridging America’s Partisan Divide, via @pevansgreenwood

We teach people that it’s impolite to discuss religion and politics in public. It’s wrong. We need to teach people how to discuss religion and politics. The first step is simple. “Get them to commit to be together,” says Rhonda Fitzgerald, managing director of the Sustained Dialogue Campus Network, “and tell them their job is to listen to each other. That’s what success is in this space.”

It doesn’t matter whether that space is a lecture hall, living room or negotiating table. Studies show that college graduates are more accepting of social differences, but the tolerance isn’t learned in a specific course, it’s a byproduct of encountering diversity …

Instead of concerning ourselves with ensuring safe spaces for students, we need to create more spaces in which constructive conflict can occur. Trust me, no one will get hurt. Even in a classroom with divergent points of view on hot-button political issues, no one at App said anything racist or bullying. In my entire career, I’ve never seen a classroom conversation degenerate into the kind of ad hominem attacks that are rampant on social media and cable news.

The life-changing art of asking instead of telling, via @jhagel

“Humble Inquiry maximizes my curiosity and interest in the other person and minimizes bias and preconceptions about the other person,” writes Schein. “I want to access my ignorance and ask for information in the least biased and threatening way.”
Among his broader instructions for cultivating a habit of honest inquiry: Travel to distant countries and unfamiliar cultures, develop your skills of observation through art classes or mindfulness, go to the theater, try your hand at journaling, use these opportunities to expand your powers of observation and exercise your innate ability to think creatively. Also, recognize how much you have to learn and practice, and how many impulses to “tell” (rather than ask) that you’ll need to repress to make room for humble inquiry to filter in. 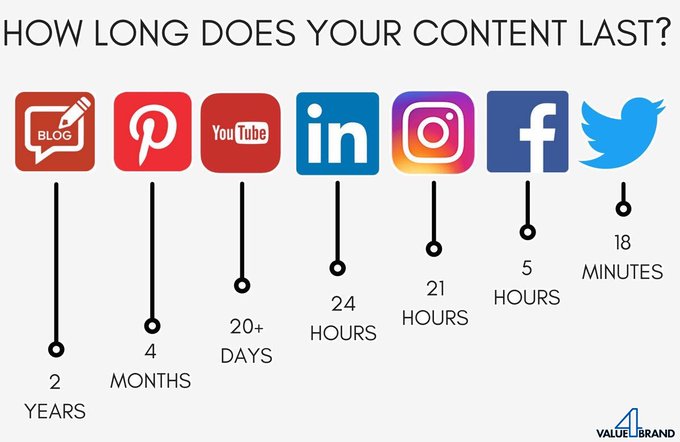