On the last Friday of each month I curate some of the observations and insights that were shared on social media. I call these Friday’s Finds.

“… complex systems don’t have to be organized top-down, either in the natural or social world. That we tend to assume otherwise probably tells us more about ourselves than the people or phenomena we’re studying.” —Graber & Wengrow (2021) The Dawn of Everything, p. 515

“To argue with a person who has renounced the use of reason is like administering medicine to the dead.” —Thomas Paine

@ShaunCoffey — “Don’t use culture change initiatives. The only person you can change is yourself. Culture emerges from doing new and different things. Do new things … don’t try to impose a new culture.”

Mintzberg: Here are five easy steps to kill your company (any one will do) via @MerceGamel

@RealSexyCyborg — “Vaccines and pharmaceutical interventions are failure prone emergency parachutes — not a plane. Infection prevention — respirators, HEPA, GUV, are the plane. If the plane fails, you can try that dodgy parachute, it’s loads better than relying on your body’s natural flying ability.”

“Pandata was founded in April 2020 making them one of the first covid specific groups and they are also one of the most influential within the network, providing a model and members for groups that would come later like HART and the EU wide Doctors for Covid Ethics. Nick Hudson founded Pandata, a private equity investor with a background in business and finance he serves as the chairman.

Although based in South Africa, Pandata has operated as an international organisation engaged in covid minimisation, whilst having members from anti-vax groups they aren’t being openly anti-vax however they have produced plenty of resources used by anti-vax groups, the most well known being a statement questioning if the vaccine was beneficial for anyone.” 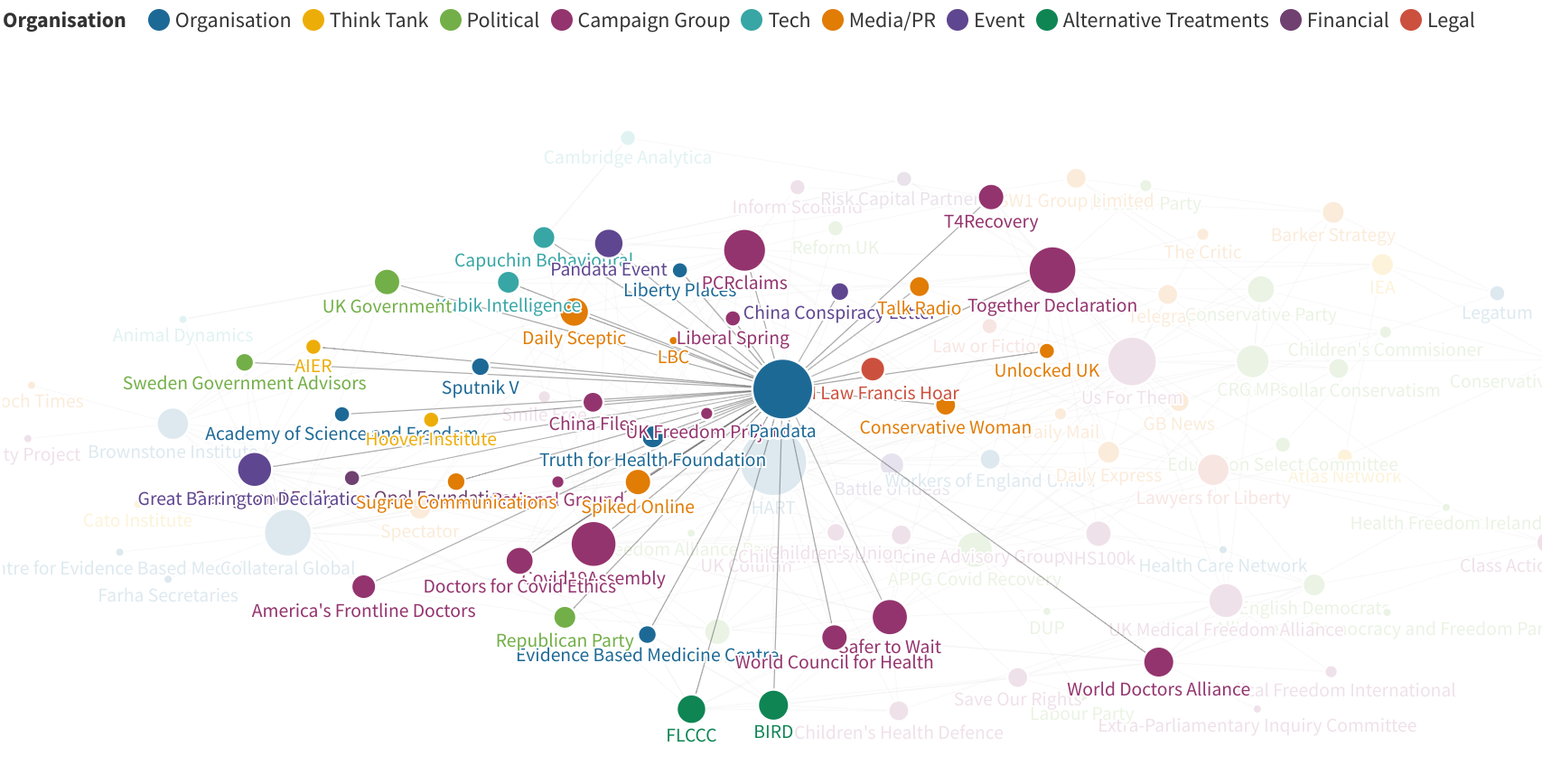 What were the historical reasons for the resistance to recognizing airborne transmission during the COVID-19 pandemic?

“This overview of the history illustrates the pervasiveness of ‘belief perseverance‘, the psychological tendency to maintain a belief despite clear and strong new evidence that should challenge it, especially in the context of institutional incentives that favor inertia and resistance to change. In an era of amazing scientific advances, with very rapid vaccine development following virus sequencing obtained in a few days, the very slow acceptance of critical new knowledge reminds us that the human aspects of science remain as pervasive as they were in past eras.” 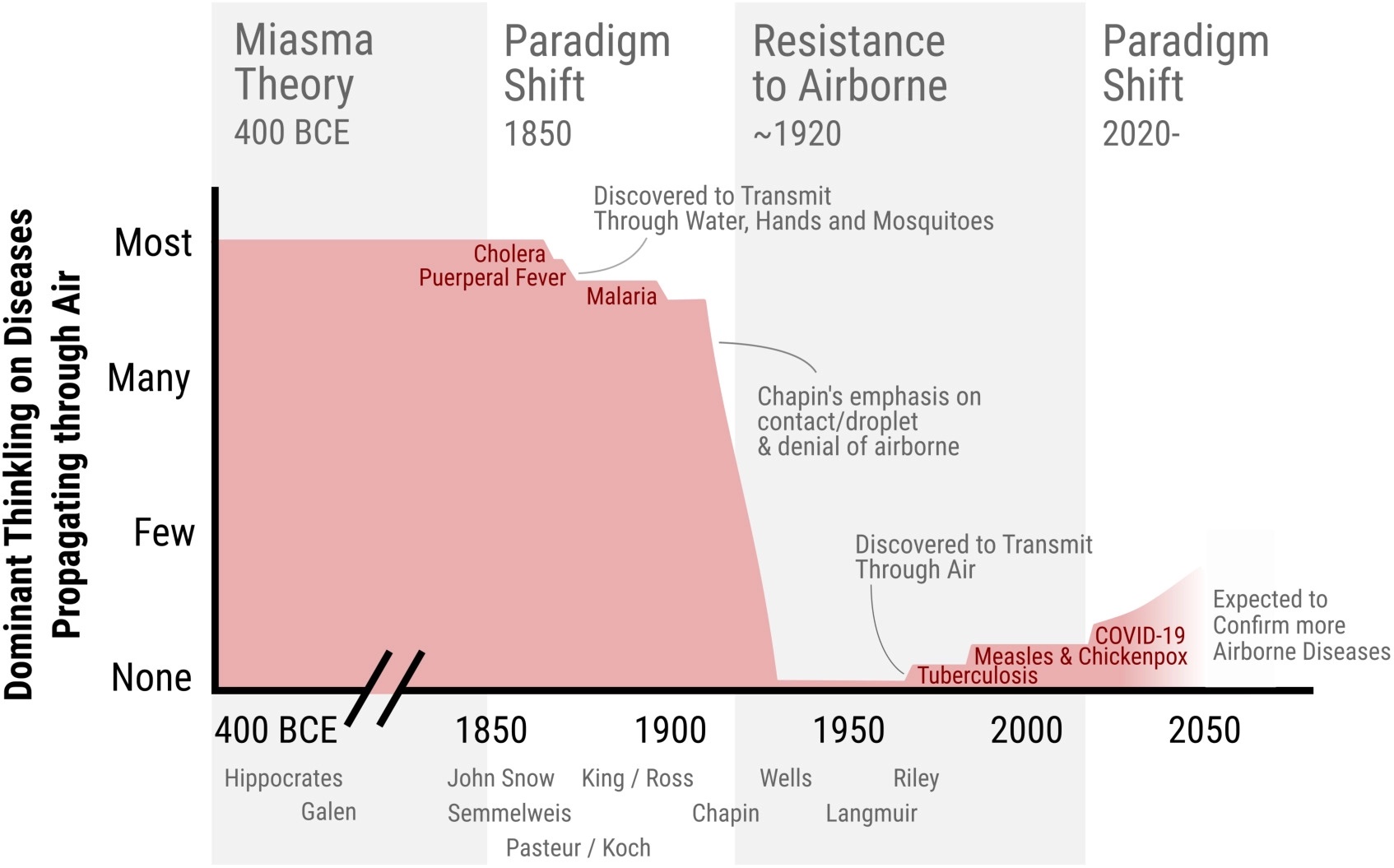