Complaining about any existing system is usually futile and always frustrating. I try to focus my energies on developing alternatives and trying these out. It’s what we’re doing with our Commons initiative and what we should be doing with education.

My first formal education experience was in a one-room school. It was a wonderful time for the the three of us in Grade 1, and we got to see what was happening in the other grades. I don’t remember being bullied there, but I do remember being bullied later in elementary school when we moved to a modern school, with separate classrooms for each grade. 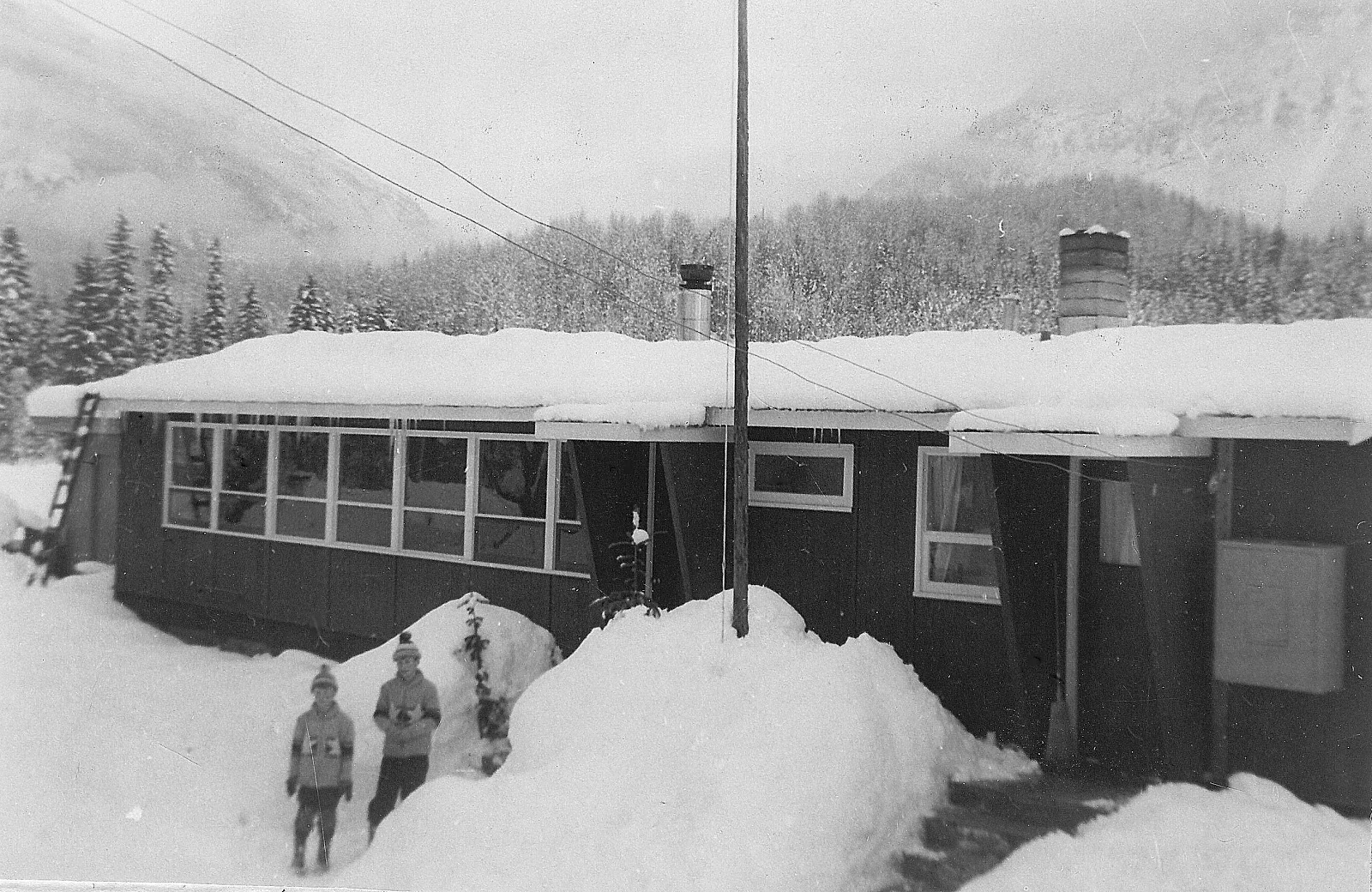 School in Albert Canyon BC circa 1962

Robert Paterson has written about the one-room school and how it was a trusted space for learning:

None of these schools had more than 50 students. Most had closer to 30. They had a wide range of ages and abilities. In practice, the teacher acted as a learning facilitator. Much of the teaching was done by the older students who helped the younger ones. So while the teacher was an authority figure, she was not the sole talker. Most of the teaching was in the form of a series of conversations between the students themselves. She did not claim to know everything either and called on the wider resources and knowledge in the community to help if needed or pointed the child to the library.

As Rob notes, the design of the school empowered the children in their learning and made them all teachers as well. John Gatto, interviewed in Flatland Magazine, explained that the one room school was too empowering and therefore dangerous to the established elites:

The one room school had a mixture of six or seven ages simultaneously. Everybody got the same work but the teacher didn’t teach. The teacher only taught a few kids, who taught a few kids, who taught a few kids. There was this tremendous powerful interdependence, where terrific confidence of talking to people older than you was developed in the course of the school day. There was concern for people younger than you. There was responsibility. It was almost a cost-free institution, and it worked splendidly, but it had to be eliminated because it doesn’t subordinate the professional staff. There are no principals, or superintendents, or assistant superintendents.

Gatto goes further in the Seven Lesson Schoolteacher, “But total-schooling as we know it is a byproduct of the two “Red Scares” of 1848 and 1919, when powerful interests feared a revolution among our own industrial poor. ”

I find the argument in favour of the one-room schoolhouse quite compelling. I believe that the model is highly suited to our networked information economy and will actually address some of the problems that those who advocate for “back to the basics” or “no child left behind” complain about.

The one-room school, grounded in its community but linked to a world of learners, is a model that deserves to be tested.