If contract work seems like the only option, then start networking with co-workers and competitors. Band together as a guild or association and help each other out. Think of it as a freelancers union and look into group health care, joint marketing and shared administration. You can’t do this working 40 hours a week for The Man. The deck is stacked with laws supporting either employers and employees but the future of knowledge work is free-agency. The powers that be, corporations and unions, won’t change to help out freelancers, we have to help ourselves.

That was my conclusion two years ago in Freelancers Unite. In many ways, it’s easier to be a freelancer than it was when I started 8 years ago. Here’s my marketing advice for free-agents.

There seems to be a growing acceptance of freelancing as a career option, as explained in this recent GigaOm article:

Attitudes toward freelancing have shifted over the past few years, with many more people now prepared to consider it as a long-term career choice. It’s a shift that has certainly been helped by online freelance marketplaces such as Elance and Odesk, which have made it much easier for freelancers to find work worldwide. While some people may have initially tried freelancing out of necessity due to the economic downturn, many people now choose to freelance because it gives them the flexibility to pursue their lifestyle of choice.

In the USA, this shift is being called the 1099 [contract worker] Economy. William Fulton says this shift requires a different way of looking at economic development.

As a result, savvy economic developers who want to tap into the 1099 economy must recognize that they must focus on a different version of the basics. Visiting existing large businesses in the community remains important because your largest businesses are probably where your future entrepreneurs currently work. But you also have to know the subtle ebbs and flows of your local economy, especially where the clusters of small business activity are located. You have to stay in touch with your educational community, especially your community colleges, to understand what skills your labor force has and needs. And, of course, you have to read all those Craigslist ads that my daughter is reading.

In my short stint as a contract employee last year, I noted that JOB is a four-letter word. 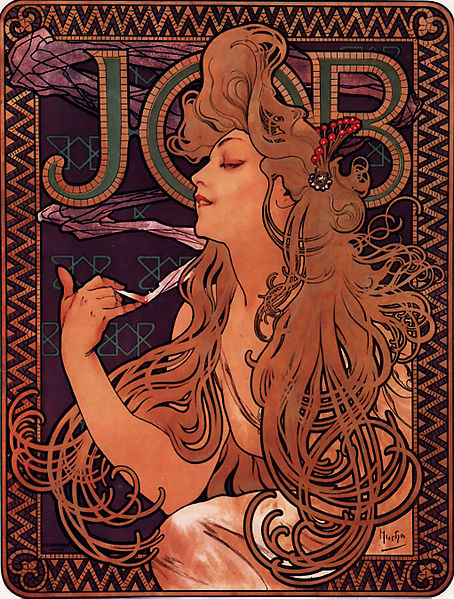 I wrote in 2004, early in my life as a freelancer, that knowledge work requires new structures, including the concept of the job:

Perhaps the actual structure of work, especially the Corporation itself, is an obstacle to knowledge work. Instead of tweaking the mechanisms of the corporation, through job redesign or cultural initiatives, we should be re-examining the basic structure of the corporation. It is an industrial age creation, designed to maximize physical capital and may not be optimal for maximizing “knowledge capital”.

The network, with its dynamic conversations, is where a lot of knowledge work gets done, and we should be looking at new laws to recognise networks in a similar way that we recognise corporations as legal entities. Is anything like this happening?

At the end of a jobless recovery, are we now ready to make some of these changes?