The shift from consuming broadcast media to creating interactive media may be engaging a new generation in a new way. Just think of all the hours that used to be spent watching TV can now be used to generate ideas – some good and many bad – but they are being generated on an enormous scale. Just look at YouTube. This is what Clay Shirky calls the cognitive surplus.

Now take this idea one step further and think of all the time wasted in the typical workplace just consuming – listening at meetings; reading directives, waiting for someone to make a decision; commuting; etc. Imagine what could happen if an entire organization decides to tap into its collective cognitive surplus. Very soon, the organization may have no choice.

As the demand and value of creative work increases, tapping into an organization’s cognitive surplus may become a critical business activity. But being creative isn’t something you can just turn on and off, as any artist can attest. This means changing how we structure work. Spending time on merely managing things can sap our energy and drive for doing creative work. Today’s workplace has to channel its creative surplus because value in the new economy, with mostly intangible goods & services, is created by workers with passion and initiative. 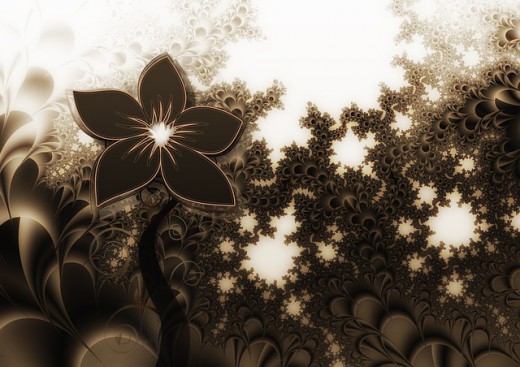 Value creation in the 21st century is having ideas, connecting ideas, and trying new things out based on these ideas. Not only do these activities take time, they are highly social, as success often depends on who we work with. In Connected: The surprising power of our social networks and how they shape our lives, sociologist, Brian Uzzi, describes how creative teams (musical productions) function:

Uzzi found that teams made up of individuals who had never before worked together fared poorly, greatly increasing the chance of a flop. These networks were not well connected and contained mostly weak ties. At the other extreme, groups made up of individuals who had all worked together previously also tended to create musicals that were unsuccessful. Because these groups lacked creative input from the outside, they tended to rehash the same ideas that they used the first time they worked together. In between, however, Uzzi once again found a sweet spot that combines the diversity of new team members with the stability of previously formed relationship. The networks that best exhibited the small-world property were those that had the greatest success.

Production company networks with a mix of weak and strong ties allowed easy communication but also fostered greater creativity because of the ideas of new members of the group and the synergies they created. Thus, the structure of the network appears to have a strong effect on both financial and critical success.

Maybe we need to look at productivity differently. Instead of asking, what have you done for the company this week, we should be asking what ideas have you had and what have you done to test them out? In addition, where have you gone to get new ideas, and who have you connected with? The company has to look at its own diversity of strong and weak ties as an asset to be cared for.

Diversity of opinions and ideas gives any organization more resilience to deal with change and more potential for innovation. A company’s networked creative surplus can be enabled by first turning off the broadcast noise of the 20th century enterprise. Then it needs to promote internal and external diversity. Pre-empting automation is also part of the solution, but channeling the enormous untapped talent is the other essential part. Ignoring the creative surplus is like leaving money on the table.

2 Responses to “The creative surplus”