In my PKM workshops we discuss the differences between communities and networks. This includes the dark sides of communities as well as the constant doubt and outrage on social media. My general advice is to seek diverse perspectives in social networks but to seek more private, trusted communities for deeper conversations and understanding.

I use Twitter to show how to seek new ideas and opinions by selecting who to follow to create human knowledge filters. The list feature on Twitter is useful in following specific topics and fields. Following, or muting, certain hashtags can also refine what you find on Twitter.

The best feature of Twitter is that you do not have to follow people who follow you. The relationship is asymmetric, just like blogging. In addition, you can still set your stream of people you follow to “see latest tweets first” so that the Twitter algorithm does not decide for you. Of course you have to constantly switch to latest tweets, as Twitter prefers to feed its algorithm to you. Twitter is not your friend. You don’t have to be on Twitter, but I still find it a useful platform for teaching about online social networks. There are also, for now, third-party applications for Twitter, like Tweetbot.

Dr. Natalie Ashton, a philosopher at the University of Stirling, states that Twitter is useful for seeking marginalized voices — Why Twitter is (Epistemically) Better Than Facebook

“On Twitter I only need to click the follow button for my feed to be regularly updated with another user’s posts. They don’t typically need to agree to this, and they won’t automatically see my posts as a result. This one-sided mechanic allows users to connect with a wide range of people they’d be unlikely to encounter otherwise, and is much more conducive to elevating marginalized voices.”

But Dr. Ashton goes a bit far in stating that Facebook can be a place for ‘epistemic respite’ because, “On Facebook, interactions mostly take place among mutual, symmetrical friendships”. Facebook is not a useful platform for teaching about community, other than to show that its insidious algorithms are designed to manipulate behaviour. Facebook is not a community because you cannot trust the inherent design of the system. You see what the algorithm wants you to see and you are constantly under surveillance. This is not a community platform. It is a place for Facebook to find and sell access to ‘the persuadables‘.

“You don’t need to change everyone’s mind, argues Brittany Kaiser, former director of business development at Cambridge Analytica. You just need to change the minds of the ‘persuadables’. And the way you identify them is through understanding not just what they buy or say about themselves, but how they think. Through harvesting personal data, Cambridge Analytica could, and did, identify and persuade them.”

I belong to several online communities. They are on platforms controlled by the community. For example, the perpetual beta coffee club is on a private WordPress site. I monitor all conversations but the community of about 90 people is self-policing. We have a monthly Zoom call which is recorded but the recording is deleted after a couple of weeks. I do not want these conversations to sit around for a long time and perhaps be taken out of context. We have nothing to hide, but we do not have to share our conversations with the world. 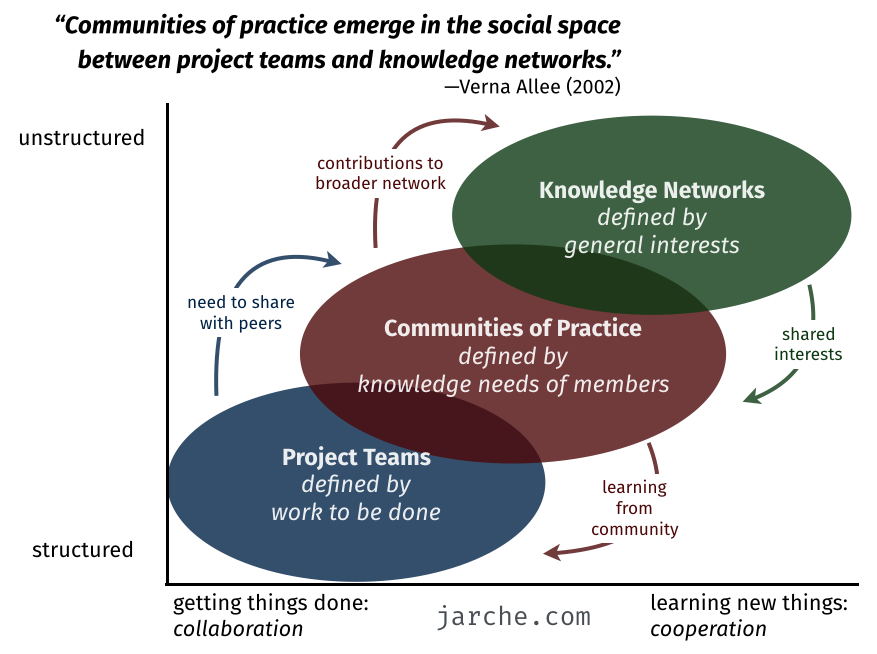