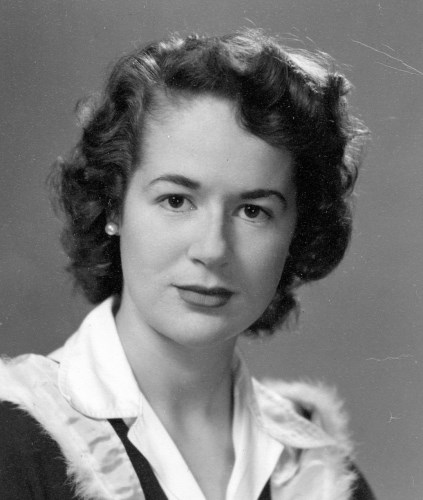 I rarely write personal posts here but I want to collect some of what has been shared online by the extended community following the death of acclaimed writer, Budge Wilson, on 19 March 2021. We will miss her.

Best known as a children’s author, she wrote more than 30 books for all ages.

“She isn’t entirely gone,” Andrea Wilson, Budge’s daughter, said Sunday. “She’s left a legacy through her writing, and through the people she’s inspired.”

Wilson began her writing career later in life, publishing her first book in 1984 when she was 56, according to a biography from Dalhousie University, her alma mater and the home to her personal archives. —CBC Nova Scotia

[Alexander] MacLeod told me about a birthday party he and others threw for her a few years back during which the microphone had to be lowered so that Wilson could speak. “She was small, but the voice was so strong and clear,” he said.

So was her message, which, wherever she spoke to whoever she met, was often the same: ¨that if you stick to your guns, and have the strength of your convictions, then the work will shine through.”

Wilson, after all, was living truth. —The Guardian PEI

It’s Wilson’s spirit that Sarah Sawler, marketing manager at Conundrum Press, recalls with great affection, “I’d won this special opportunity in a writing contest put on by the school,” she says. “Budge read the story I’d written, and gave me her feedback. I wish I could remember what she said, or even which story I’d submitted. But in the end, it doesn’t really matter because the most important part – the part I still remember vividly today – was her warmth, her care, her openness, and her encouragement. For a nine-year-old with a budding love of writing, the takeaway was this: I wrote a story, and this kind, approachable published author liked it enough to tell me to write more.” —Quill & Quire

“I said I always stayed in one room in a section we called “Three-and-a-Half”—an offshoot of the third floor, containing only four or five rooms. She was astonished and told me that L.M. Montgomery had been taken to a room on what she called “Third-and-a-Half” after recovering from the measles. She loved that room so much that she remained there for the rest of her time at the Ladies’ College. I became convinced that Montgomery and I had lived in the same room” (Wilson, “Writing Before Green Gables” 283). —L.M Montgomery Institute

Before Budge became an award-winning writer herself, she was a Dalhousian, graduating with a BA in philosophy and psychology and completing a Diploma in Education in 1953. The Archives is proud to hold her personal papers, which she donated in 29 accessions between 1993-2018, and include these drawings she made for the 1948 Dalhousie University yearbook.—Dalhousie Libvine 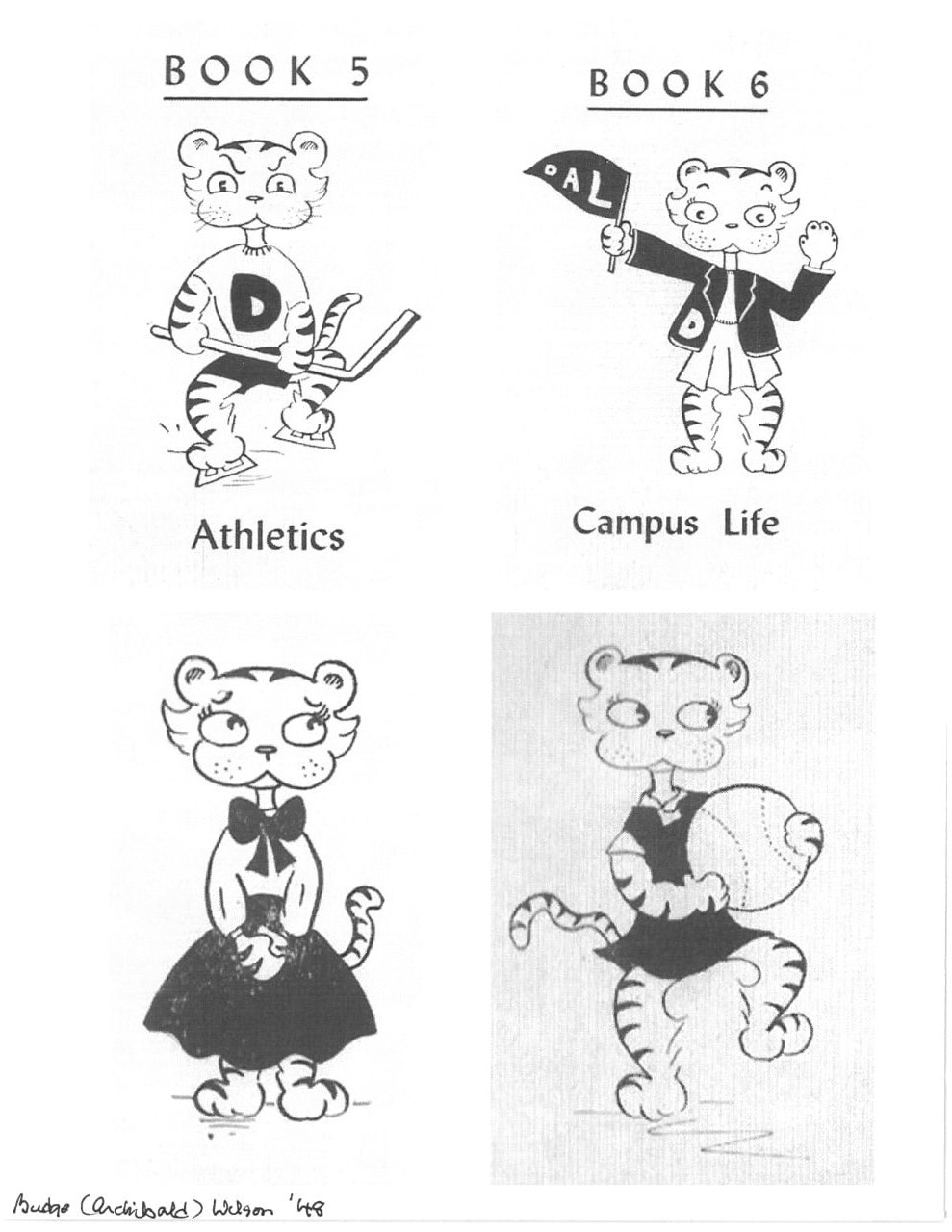 Budge Wilson’s illustrations for the 1948 yearbook

Back in 2011, I had the honour of meeting and becoming pen pals with one of Nova Scotia’s most treasured authors, Budge Wilson. In one of our exchanges I sent this scribble to her, for which she was unnecessarily grateful and gracious. RIP Budge. —@CH_Cartoon 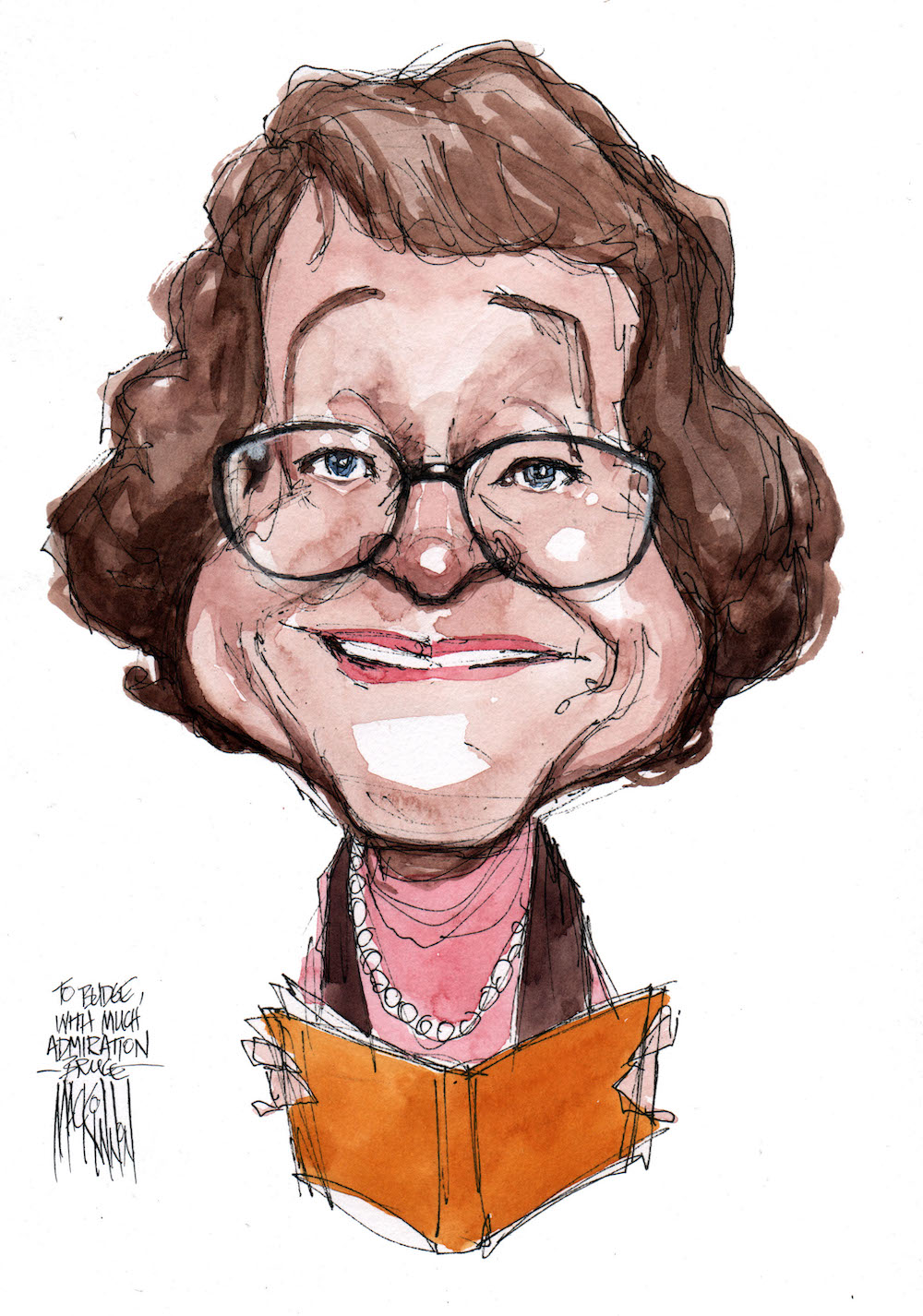