In July 2018, one hundred years after the influenza pandemic began, Extra Credits started a 6 part animated series to explain what happened. Little did they know what would happen 18 months later. The series is great for all ages and does simplify many aspects of a complex situation but I think they have done a good job. This series seen in light of the current pandemic shows how human behaviour, power elites, and vested interests have not changed in the past century. We have a better understanding of the science than we did in 1918 and our tools are much more sophisticated but we are acting pretty well the same as they did then.

Episode One covers the initial cases discovered in the USA and Canada and how these were covered up by authorities. Remember, there was a global war still going on.

Episode Two examines what happened in the trench fighting in Europe and how it was only when the disease hit neutral Spain, which did not censor the press, that it became known as the Spanish Flu. If you want to give it a geographical name, the North American Flu would be more accurate, even though it may have originated in China.

Episode Three highlights the military and medical responses, mostly in the USA, showing how established hierarchies blocked the flow of knowledge about this disease, and they eventually ran out of coffins.

Episode Four highlights the enormous death toll of the virus and also how it advanced the progress of the nursing profession beyond merely as orderlies for physicians. Nursing care was more effective than the medical treatments at the time.

Episode Five shows how the virus spread through global transportation networks, infecting most parts of the globe, with an interesting comparison of how two governments differed in their reaction to the pandemic. American Samoa locked down its port and suffered no deaths. Nearby Western Samoa remained open and 22% of its population died from the flu.

Episode Six is particularly interesting. We learn that there are no monuments to the medical heroes of the pandemic anywhere in the world. It was as if society had suffered collective amnesia. Today’s situation may be partially due to society’s inability to talk about and learn from the influenza pandemic. I once asked my father-in-law, a historian born in 1927, if he had ever heard the previous generation discuss the flu pandemic. He had never heard about it while growing up in Nova Scotia.

Finally, there is an afterward — Pandemic Lies — where the host reviews all the errors and mistakes in the series.  I recommend not to read any viewer comments until you have watched this last episode.

Doctor, years ago I had a foreman who taught me a great deal. He was quite a philosopher. One day he said, “William, you must learn from the mistakes of others—you will never live long enough to make them all yourself.” —Harry Myers & Mason M. Roberts (1932) Human Engineering 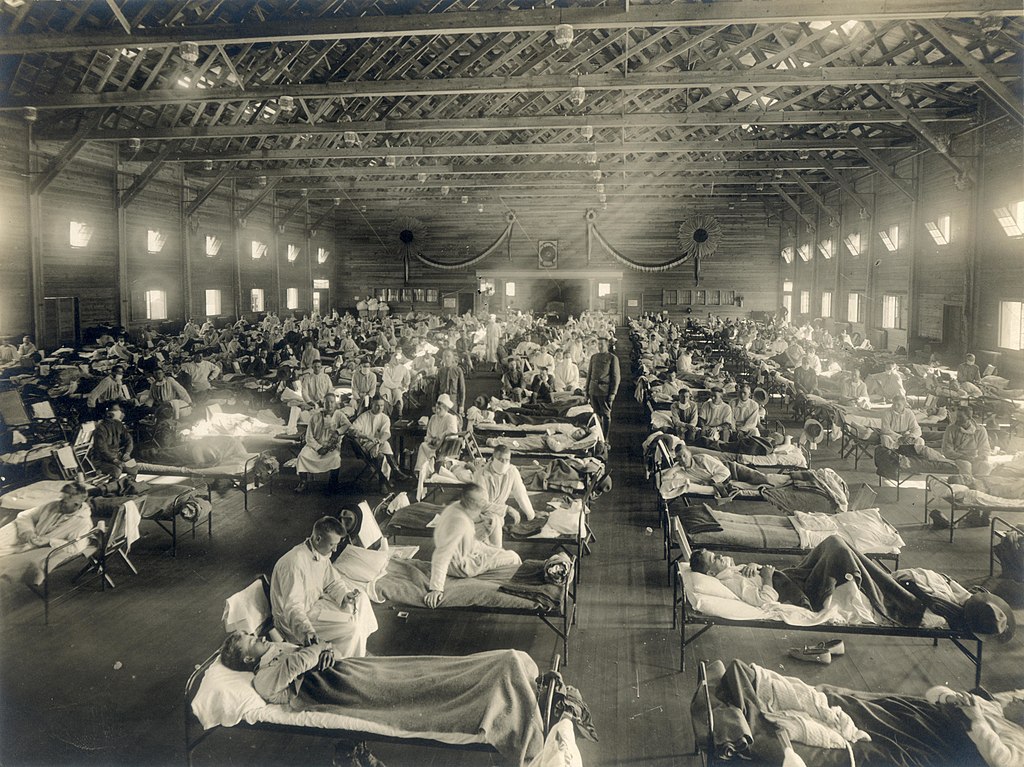 One Response to “learning from the influenza pandemic”