Last night CBC’s Cross Country Checkup discussed the reform of our health care system. There is a sense of desperation in the way in which we are trying to save our current health care system (and education system) but in light of the near collapse of our financial systems we should be careful before prescribing any solutions.

Today’s business world is hampered by managerial capitalism, which The Support Economy shows as the primary cause of the disconnect between corporations and markets (people). Managers removed from risk helped cause the current economic fiasco. Another term, the kleptocracy, is perhaps more accurate to describe these actors. This form of capitalism also robs us of our ability for self-determination:

Under managerial capitalism, people are called consumers or users – low forms of life without any real voice. Systems that treat individuals as replaceable units (human resources?) are part of the underlying structural problem. For instance, health care organisations should be the epitome of learning organisations, but many are stuck in their disciplinary silos and command & control structures. Kim Vicente’s book, The Human Factor, highlights some of these issues and shows how the aviation industry was able to reduce accidents and that a similar, learning-centered approach could be used in health care.

We have created self-perpetuating monopolies in both health and education and now they run us. Ivan Illich had it right over 30 years ago – we have seen the enemy, and it is us. This quote may be from 1970, but is even more pertinent today:

Everywhere the hidden curriculum of schooling initiates the citizen to the myth that bureaucracies guided by scientific knowledge are efficient and benevolent. Everywhere this same curriculum instills in the pupil the myth that increased production will provide a better life. And everywhere it develops the habit of self-defeating consumption of services and alienating production, the tolerance for institutional dependence, and the recognition of institutional rankings. The hidden curriculum of school does all this in spite of contrary efforts undertaken by teachers and no matter what ideology prevails.

Corporatist systems, where managers have benefits but almost no risk, are the root of many problems in business, health care and education. However, the collapse of the financial system may force some changes on the education system first. Many people will no longer have the luxury of borrowing to go to school. For example, finding buyers of US student loans that have been in default is getting more difficult, according to Inside HigherEd. Other sources of savings for education, such as Canada’s Registered Education Savings Plan, have been affected by the market drop with many people losing 20 to 50% of their savings. I’m one of them. Will there be a dip in enrolment in the next few years, as costs continue to increase?

For universities and colleges, now is the time to examine operating models and assumptions, before the full impact of the recession hits. This goes against conventional wisdom which says that demand for education goes up in a recession, but that is only when people have savings or the ability to borrow. As government funding becomes the main source of operating capital, will education be able compete against health care? 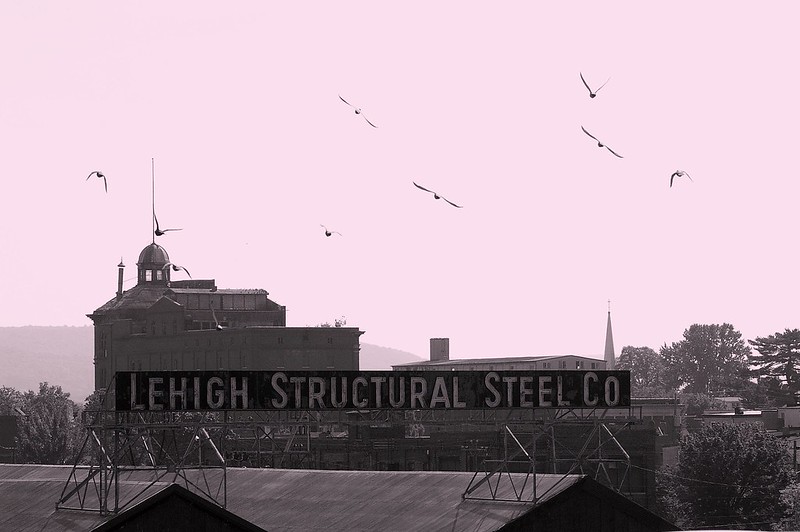 Both health care and education are state-funded oligopolies, reliant on the willingness of government (and the electorate) to fund them. As governments become limited in their spending power, with decreased revenues and perhaps devalued currency, these institutions will need to re-evaluate their models. The type of organisational structures that helped to create this financial mess are not the examples that our institutions should use. While we have some time and room to maneuver, now is the time to look at better ways of doing things, but it has to be done from a structural perspective.

5 Responses to “Change the structure”