According to research by the Dachis Group, only 10 – 20% of employees in large organizations are actively engaged with their enterprise social collaboration platforms, as reported in this MIT Sloan article:

It may be that for many employees, even in these early adopter firms working to integrate internal social business applications, using these applications do not offer enough value or reason to shift behavior. Employees may be unaware of the potential of their social platform; or perhaps they have not been properly trained and educated. Or of course, it is also possible that while they are aware and have been trained, the value still isn’t there or isn’t high enough.

I think that one of the underlying reason is that these platforms, like KM and elearning platforms before them, are not integrated with the workflow. For example, email, frustrating as it may be, is part of most business workflows. If a collaboration platform requires that you go out of your normal workflow, then it will not be used by anyone except the curious and the early adopters. The problem is too often a case of putting the technology before the people using it.

However, once social technologies have been installed, modelling new work behaviours becomes the next organizational challenge. This part is often overlooked in the hubris of a successful technology implementation project, when really it is just the beginning. Too many companies do not do the time-consuming work of modelling, coaching, mentoring and facilitating social learning (and I do not mean in the classroom). Low adoption rates are not a worker issue, they are a management issue.

Looking back on a project we did last year with a large organization, I note that we spent several months coaching the learning & performance innovation team on working socially. Initially, we had daily conference calls. We cajoled people to narrate their work, and required at least one micro-post per day. We did a lot of explaining and modelled narrating our work. Later we had weekly conference calls, or “virtual coffee” to discuss issues. These were essential, as even a few months into the new work/learning routine there was some confusion, so things were not obvious to everyone. It takes time and a lot of practice to change behaviours. After several months, we were no longer needed; but I doubt that progress would have been made if we had not provided the initial scaffolding. 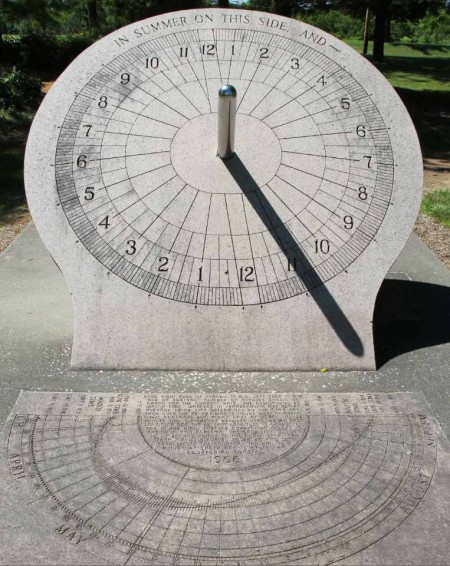 Just being aware of the potential of a social platform is not enough. Everyone needs their own “aha” moment, and until that happens, adoption is not certain. It will not happen at all if the work being done on a daily basis and the social collaboration platform are not integrated; and if they are, it will still take time.

3 Responses to “It takes time to be social”